September 27, 2021 - Comments Off on Reflecting on Guyana: Context is Key

Reflecting on Guyana: Context is Key 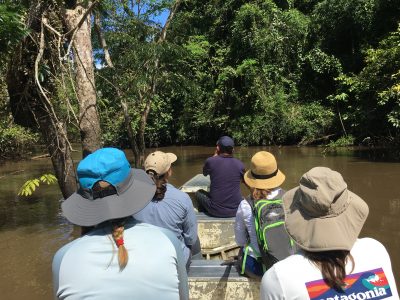 From July 1 to 10, 2021, I traveled to Guyana, South America with 14 other graduate students in Miami University’s Project Dragonfly program, our two professors, and their colleagues from the Iwokrama International Centre for Rainforest Conservation and Development and Surama Ecolodge.

We came here to learn about indigenous culture and its intersection with conservation. This course piqued my curiosity for two reasons:

I hoped that my learnings in Guyana would help me find ways to further connect with and understand the communities that the Lemur Conservation Network and its partners collaborate with in Madagascar.

As each day passed, I noticed more and more differences between the context of Guyana and other countries where I have visited rainforests. While I aim to be fully present and experience the unique characteristics of each place I visit, I often find myself noticing differences, allowing past experiences to help me better understand the present. Because of this, my mind processed Guyana as part of a grid of experiences including Malaysian Borneo and Madagascar. 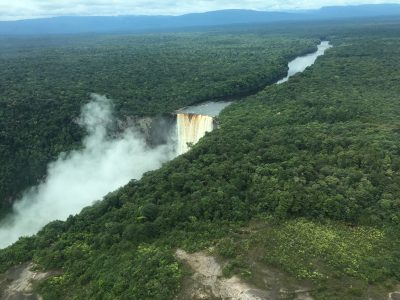 Flying over Guyana’s large swaths of forest was eye-opening. While there were small pockets of mining, most of this land was green and covered in vegetation. This contrasts with other conservation hotspots I have visited.

In Malaysian Borneo, flying from Kota Kinabalu to Sandakhan revealed miles of palm plantations and just small pockets of forest — the opposite of Guyana’s occasional degradation. And in Madagascar, driving south or flying north of Antananarivo, one primarily sees the dry brown plains of the island’s central plateau dotted with rice paddies. Even when one gets close to a national park in Madagascar, the habitat loss due to agriculture is shockingly apparent despite the inherent beauty of the rolling landscape.

But flying over Guyana, green is the predominant color one sees.

But why is the population so low? For one, Guyana has an unusually high emigration rate; almost 40% of Guyanese live outside the country (World Population Review, n.d.). Perhaps Guyana’s relative closeness to the U.S. has led more people to seek opportunities elsewhere, whereas most people in Madagascar do not have that opportunity.

Living off the Land Sustainably 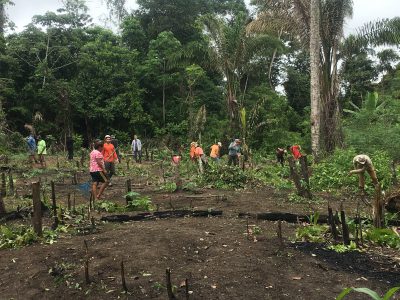 Learning about sustainable farming in the Rupununi. Photo: Lynne Venart.

But the community here has a vested interest in ensuring that the land and its resources remain viable for current and future generations, so they are not depleting the forests. Speaking with people in the Rupununi about how they use the land challenged some assumptions about the rights to land that conservationists like myself grapple with regularly.

Who owns the land? Who has the right to use the resources of the land? Does everyone, no one, or only people whose ancestors have lived in that place for over a century?

In Guyana, Amerindian communities hold the rights to their land, much more so than the indigenous people in other countries I have visited. This ownership seems to instill a sense of responsibility but also choice. They choose to treat the land sustainably, but they could choose to bring in a mining company or to kill off a certain animal in the region if it is raiding their crops.

The Importance of Context to Understanding a Community 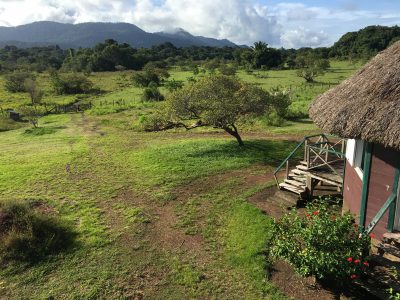 The main takeaway for me was the sheer number of factors that are involved in working with communities when you come in with conservation goals, or any goals for that matter. What works in one context won’t necessarily work in another.

But, what I think does work across geographic borders is sincere listening, appreciation, and honest conversations. We must work to understand the context of a place before we can start to understand what might be a solution to any conservation problem. 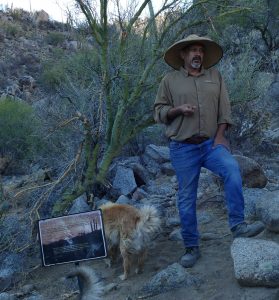 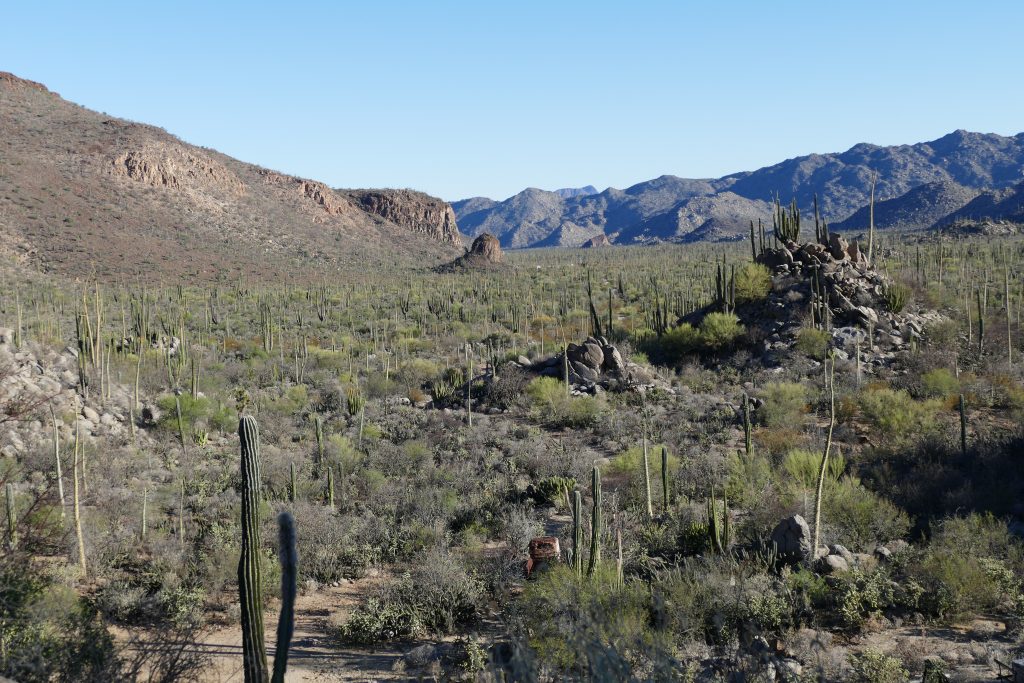 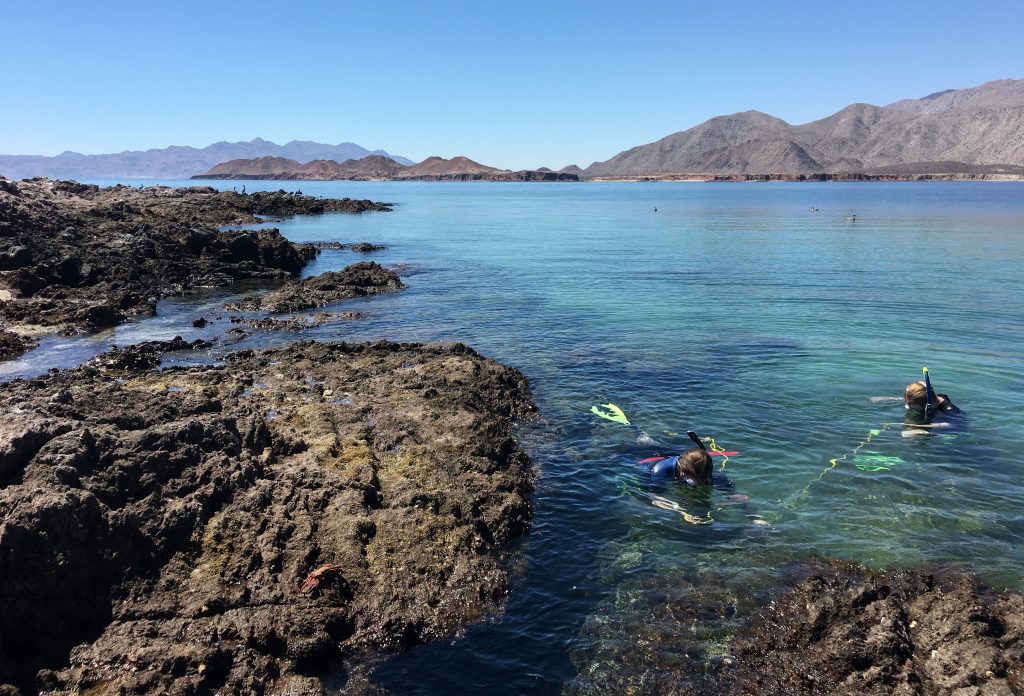 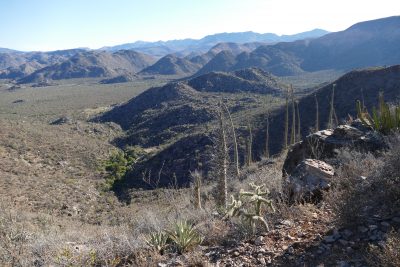 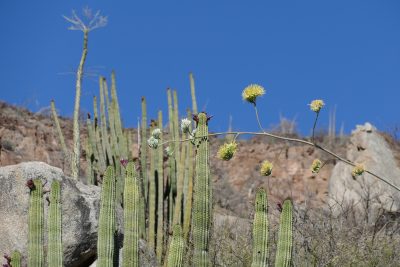 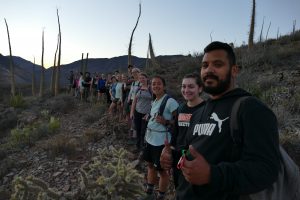 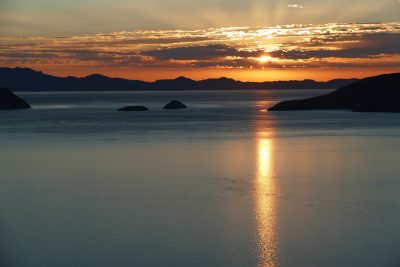 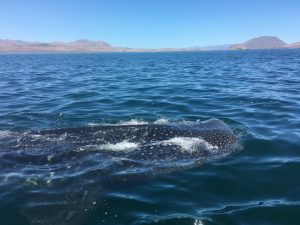 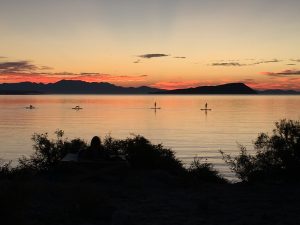